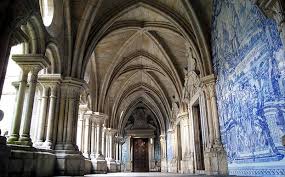 The arrival of baroque saw granite give way to artistic flourishes, gilded wood carvings, and tiles filled with white and blue.
The symbol of the 18th century, baroque art in Portugal became quite distinct from that of other countries, because of its original and peculiar exoticism. Benefiting from the great economic wealth of the time, palaces, churches, and monasteries were filled with movement and colour.

In Porto, you’ll find some of the most significant baroque monuments, which should not be missed. Amongst the highlights are the Torre dos Clérigos and the Igreja de São Francisco.

To the north of Porto, on the outskirts of Braga, the country’s ecclesiastical capital, are the Santuário do Bom Jesus and the Mosteiro de Tibães, both of which are also worth a visit.

On your way down the Douro valley, take an unforgettable boat trip up the river and marvel at the sloping hillsides filled with vines growing in terraces. When you arrive at Peso da Régua, visit the Port Wine Institute and taste some of this world-famous wine.

Near to Vila Real is the Casa de Mateus, a palace known throughout the world because it appears on the label of Mateus Rosé wine bottles.

The granite work of the Santuário de Nossa Senhora dos Remédios in Lamego and the contrast between the sobriety of the Cistercian Order and the explosion of movement and colour to be seen on the altarpiece of the Mosteiro de Tarouca, on the city outskirts, are two highlights that will remain forever etched upon your memory. 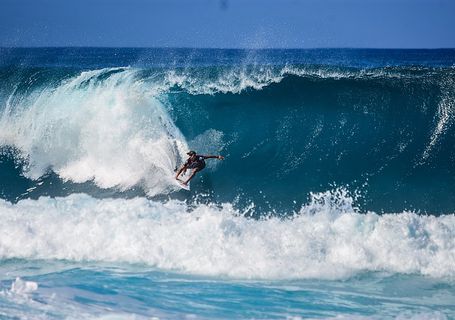